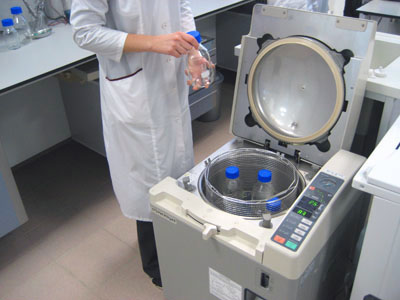 The up-to-date reference-laboratory of Moscow-based "National Fish Quality" Center is ready for the international accreditation which takes place in the middle of 2008, the company's spokesman told http://www.fishnet-russia.com/ (https://www.fishnet.ru/).

Recently the reference-laboratory has officially started its work in Moscow under the head office of The Federal State Establishment "National Fish Quality" in charge of such aspects as approval for export to EU, food safety, etc.

The lab tests are carried out according to the requirements and standards of EU, The USA, Canada and other countries by the methods harmonized with international standards.

At present the specialists of reference-laboratory are completing the development and the approbation of new highly sensitive methods of pathogenic listeria detection, assessment methods of the content of dioxides, biotoxins, antibiotics, general toxicity, histamine (by HPLC method) in various fish species and feeds for aquaculture. 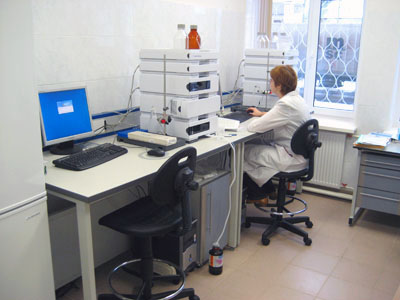 The specialists of regional laboratories based on the reference-laboratory will be taught new testing methods of fish products.

The accreditation field of the lab includes:

The activities of the lab include: