In mid-December 2011 Russia's Ministry of Health and Social Development cancelled sanitary regulations limiting content of glaze in frozen seafood in a drive towards harmonization of Russian requirements to seafood products and single standards of the Customs Union (Russia, Belarus and Kazakhstan). Two main associations of processors, traders and imported immediately reacted to the Ministry's order with criticism, reports www.megafishnet.com.

More specifically, the order in question (signed on 12 December 2011) suspended validity of "Hygiene requirements to safety and nutritive value of food products" which were signed by Head State Sanitary Doctor on 21 April 2010 and 27 December 2010 as addendum to Russia's Sanitary Rules and Norms. Those requirements specified that content of glaze in frozen fish products should not exceed 5% of net weight, 7% for shellfish products and 8% for other non-finfish products. However, such standards did not go with requirements to freezing methods and due to low glaze content the quality of seafood products began dwindling, the Ministry says.

As the other side of the coin, those glaze content standards protected interests of consumers willing to buy fish with water rather than water with fish and their suspension would inevitably lead break of their interests when the market faces inflow of frozen products covered with uncontrolled glaze and made with the use of moisture-retaining additives (phosphates), opposition in the industry circles say.

In its petitions to the nation's Government, Federal Fisheries Agency and Federal service on customers' rights protection and human well-being surveillance Association of Russian Seafood Producers and Traders underlined that "resistance to penetration of hazardous imported finfish and other aquatic products to the Russian market and reporting trustworthy and complete information on fish products are of priority importance for securing the nation's food safety".

Evidently, both the Ministry of Health and the fish industry will have to find comprise how to harmonise current sanitary standards to glaze content without breaking consumer interests in quality and safety of fish products. 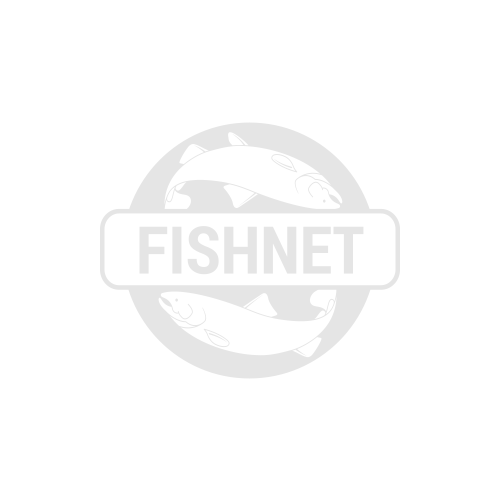 Good Day Am Mr vincent augustine,i saw your product and they are ok , please i need more information about your product.mode of payment and shipment, you can reach me on my private mail box on sales.sansheng@gmail.com Thanks