The Rosselkhoznadzor representatives, i.e. Assistant Head Dmitry Natarov and Head of the Directorate for Veterinary Inspections within International Cooperation and WTO Vasily Lavrovsky included into the Russian delegation headed by RF Minister of Agriculture Nikolay Fyodorov took part in another session of the Russian-Moroccan Intergovernmental Commission which took place in Rabat on September 15 – 17, current year.

During three days the experts and co-chairmen of the Intergovernmental Commission discussed a wide range of questions related to the cooperation between Russia and Morocco in different spheres of economy, including energy industry, industrial policy, transport, construction industry, geology, resource development, trade, finances and investments, collaboration in science, culture, education, public health and tourism. Great attention was given to the cooperation in agriculture and fisheries as Morocco has been a long time exporter of fish and fish products, fresh vegetables and fruit to the Russian market and importer of large volumes of wheat and barley from Russia.

In the context of temporary restrictions on import of several types of products from the USA, Canada, the EU, Australia and Norway to Russia the Moroccan party expressed its wish to increase the range and volumes of export of fish, sea products, dairy products, potatoes, vegetables, fruit and olive oil in compliance with all safety requirements envisaged by the RF and CU legislation.

The safety assurance of animal and plant products exported from Morocco to Russia became the main topic of negotiations between the Rosselkhoznadzor representatives and the National Office for Food Safety (ONSSA) of Morocco. The parties confirmed the necessity to improve the legal basis of bilateral relationships in veterinary and phytosanitary sphere and expressed their satisfaction over the signing of Memorandum on Phytosanitary Cooperation in July 2012 and agreed to improve the Agreement on Veterinary Cooperation discussed as early as in 2010. The representatives of the Rosselkhoznadzor and ONSSA encouraged the strengthening of cooperation between the Competent Authorities of both countries. Upon the invitation of the Moroccan party the Russian phytosanitary experts will visit plantations and establishments involved in production and storage of citrus fruit which are harvested now and veterinary specialists will inspect fishery vessels and fish processing plants in the second half of October in order to check the reliability of the guarantees provided by the Moroccan veterinary service when these establishments were included into the Russian list of exporters. In their turn the Moroccan specialists expressed their wish to visit Russia in order to get an insight into the system of plant and animal products control including certification procedures and laboratory control. A regular cooperation between the competent authorities will facilitate bilateral supplies of agricultural products (a certificate for poultry meat destined for export from Russia to Morocco is on the stage of finalization) in strict compliance with safety requirements.

The Moroccan party proposed to consider the possibility of bilateral recognition of veterinary system equivalence in accordance with the WTO SPS procedures.

The meeting resulted in inclusion of 33 new Moroccan fish processing establishments (including 10 refrigerated vessels) into the Russian list of exporters under the ONSSA guarantees which was voiced by the Russian Minister of Agriculture. The decision will come into force as soon as it is agreed by the Belarusian and Kazakhstani competent authorities. 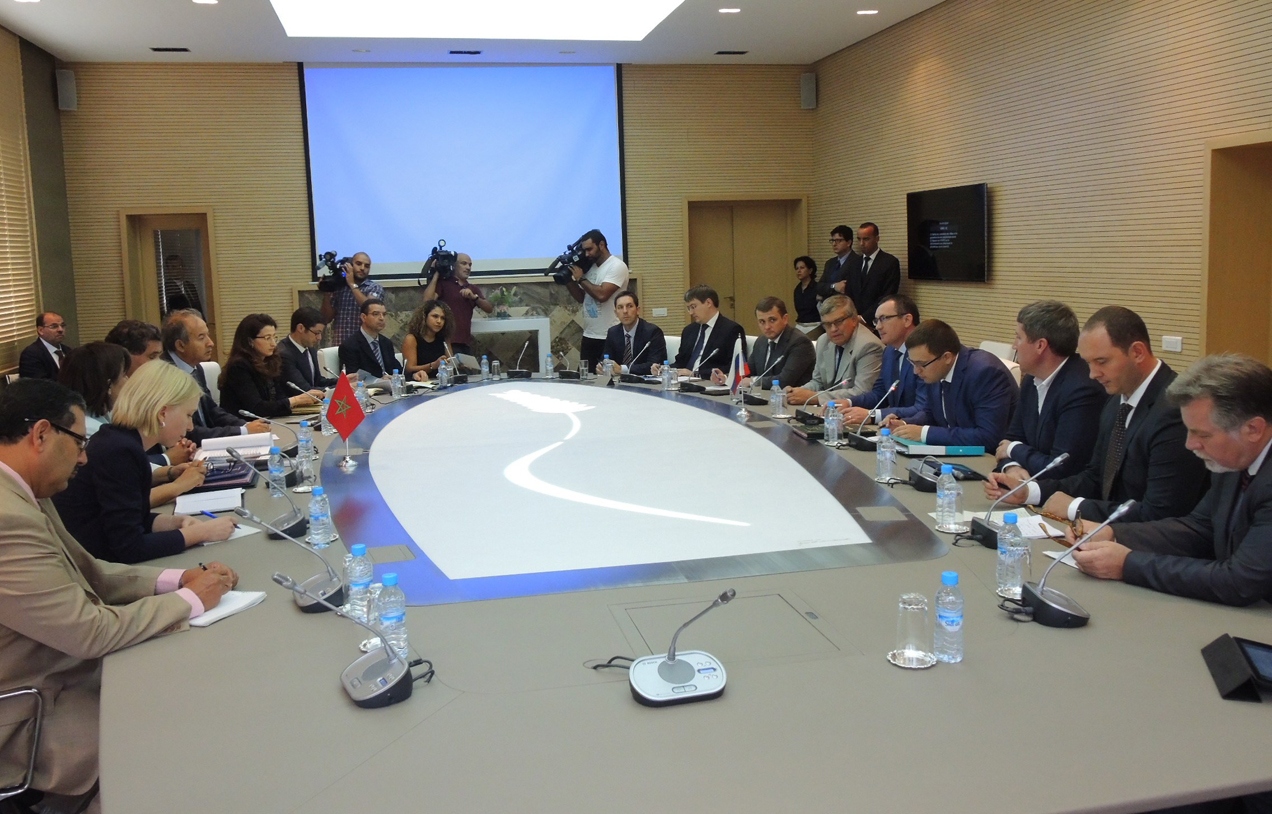 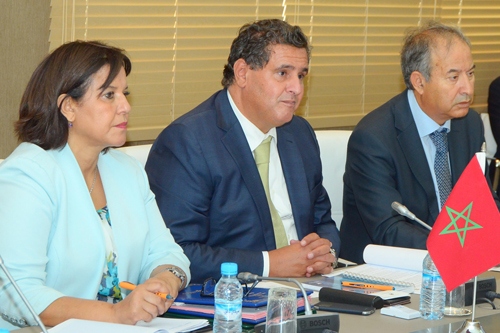