As part of the project, a consignment of sixty-six 40ft containers and six oversize cargoes has recently arrived in Yuzhno-Kurilsk aboard the Nerey ship. The consignment contains equipment made in Thailand and aimed to outfit the facility with two production lines. During the high season these lines will be able to process up to 504 metric tons of the raw material per day.

While the equipment was manufactured and transported by sea, the future workshop was being built on Kunashir. Its commissioning is scheduled for the second quarter of 2019 to start operating at full swing in 2021.

Total investments into the project are estimated at 1.083 billion rubles. The project has been supported by the Sakhalin Development Corporation owned by the region’s government. On preferential terms the state company has financed manufacture of the above-mentioned high-tech equipment in Thailand.

Chairman of the Corporation’s board of directors Alexey Belik thinks the project is very promising, because raw materials suitable for processing are quite abundant in the South Kuriles. International markets and Russia have been showing a steady demand for fish meal and fish oil as components of animal and fish feeds and, in this connection, the new Kunashir facility has a really promising future.

The Kuril Islands are located in a rich area, which has huge resources of various finfish species, as well as invertebrates and seaweed. Therefore, the islands’ main industries are fishing and processing. The new processing facility will create 46 jobs on Kunashir, where only about 8 thousand people live. 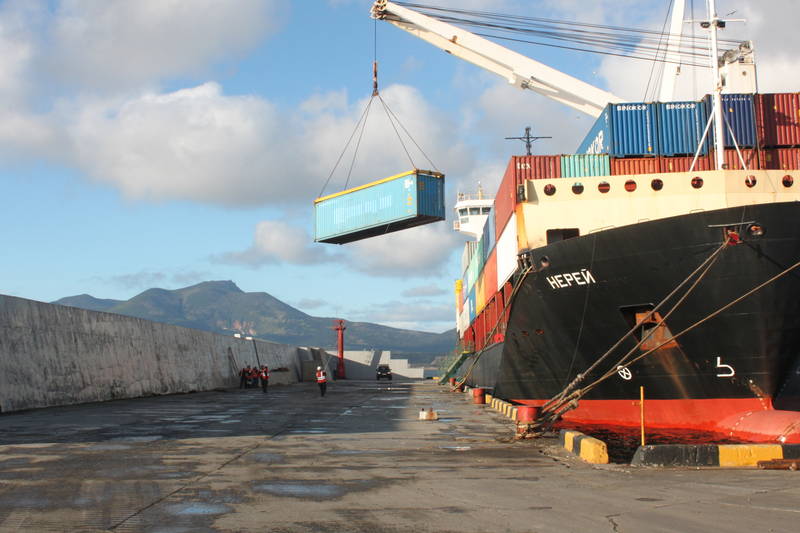 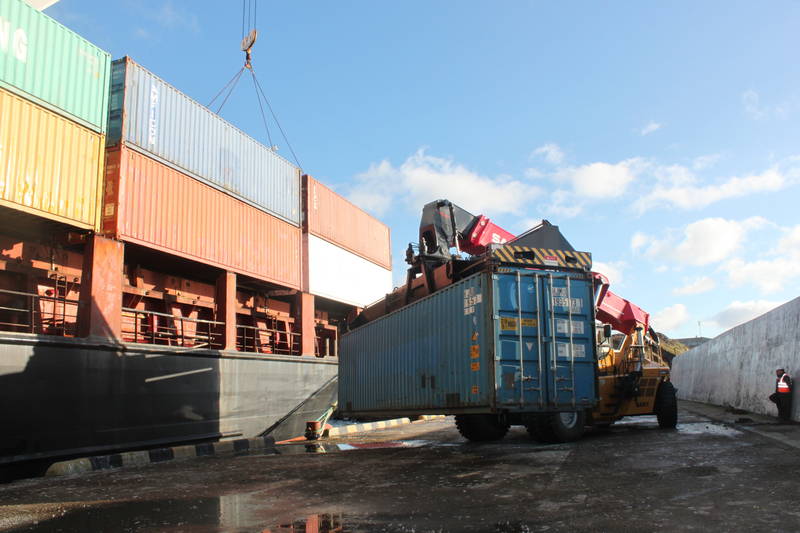 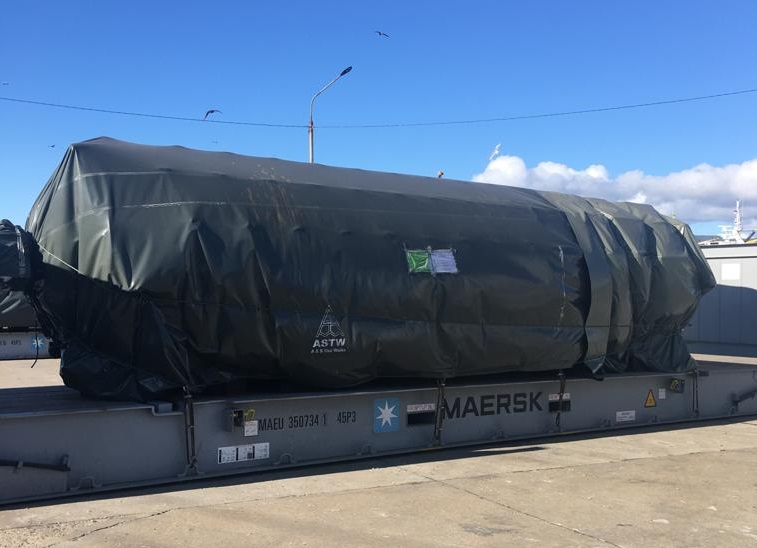