There are two new additions to the staff at HB Grandi as Erlendur Stefánsson and Karl Már Einarsson have joined the company. Erlendur rakes over as the company’s quality manager and Karl Már as fleet manager of freezer vessels.

Erlendur Stefánsson graduated with a BSc in food science from the University of Iceland in 1999 and which he worked at Royal Iceland and its predecessors Fram Foods Iceland and Bakkavör Iceland until earlier this year. His longest spell there was a quality manager and head of product development. He had previously worked in product development at Sól-Viking alongside his studies.

Karl Már Einarsson has a BSc in fisheries science at the University of Akureyri and also holds a class 1 certificate of competency gained at the College of Navigation in Reykjavík. Before joining HB Grandi he was fleet manager at Brim hf since 2007. He has experience as a seaman and as a ship’s officer, and prior to his time at Brim he had been fleet manager at Eskja hf. 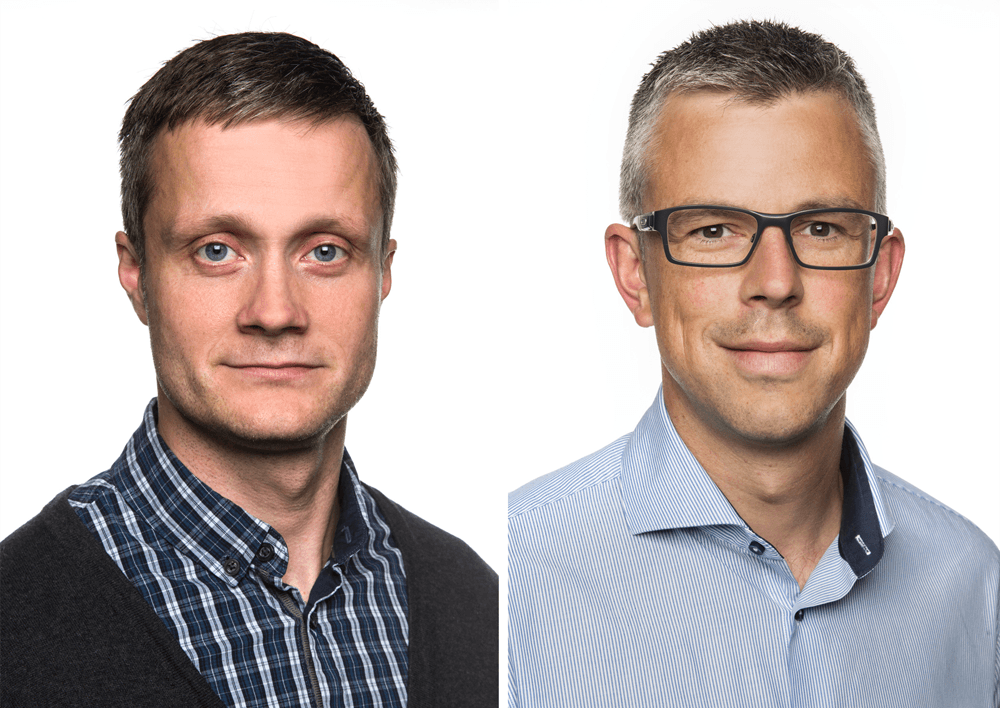