Last monday the city of Reykjavík presented the Most successful renovation project award for 2014 at a ceremony at Höfdi House. Mayor Dagur B Eggertsson presented prizes for the best kept grounds around blocks and company premises, for outstanding outdoor facilities and for renovation of older buildings in the city. HB Grandi was among the recipients for the award this year for its work in refurbishing the old herring factory at Grandagardur 20, and the prize was accepted by CEO Vilhjálmur Vilhjálmsson.

The building was erected in 1950 as a rendering plant and production facility for the Faxi co-operative herring company that was established by the city and the Kveldúlfur limited company in 1948. The building was designed by architects Sigurður Guðmundsson and Eiríkur Einarsson. This was a four-story building with a narrow attic level along the ridge of the roof, built from reinforced concrete and rendered on the outside. Originally it contained machinery rooms on every floor, as well as a laboratory on the first floor and a storage space on the top level.

The factory was built at a time when herring fishing in Kollafjördur and Hvalfjördur was very abundant and there were hopes at the time that the fishery would continue indefinitely. This four-story building was one of Reykjavík’s landmarks at the time, built as dedicated industrial premises and remains a fine example of industrial architecture of the 1940s and 1950s.

‘The refurbishment was handled by the architects at ASK and work was carried out by ÍAV. This is a great initiative by the owners of the building and it is an admirable inspiration for owners of older industrial buildings that have important places in the architectural and industrial history of Reykjavík,’ according to Drífa Kristín Thrastardóttir, curator at the Reykjavík Municipal Museum and Margrét Thormar, architect at the planning department, as they organised the working group that examined reburbishments to older buildings. 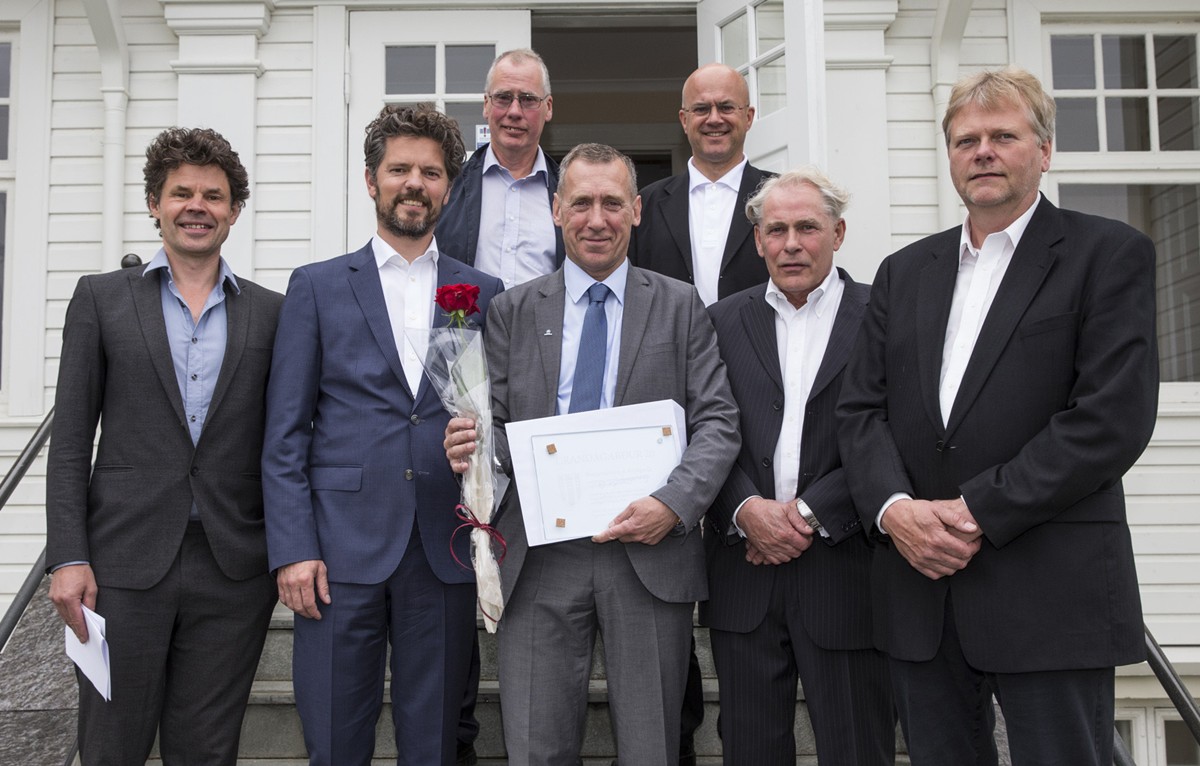