Sign in
Sign up
News Aquaculture / fish farming Reinventing the eel: can the anguilla loop be closed?

Reinventing the eel: Can the Anguilla loop be closed? 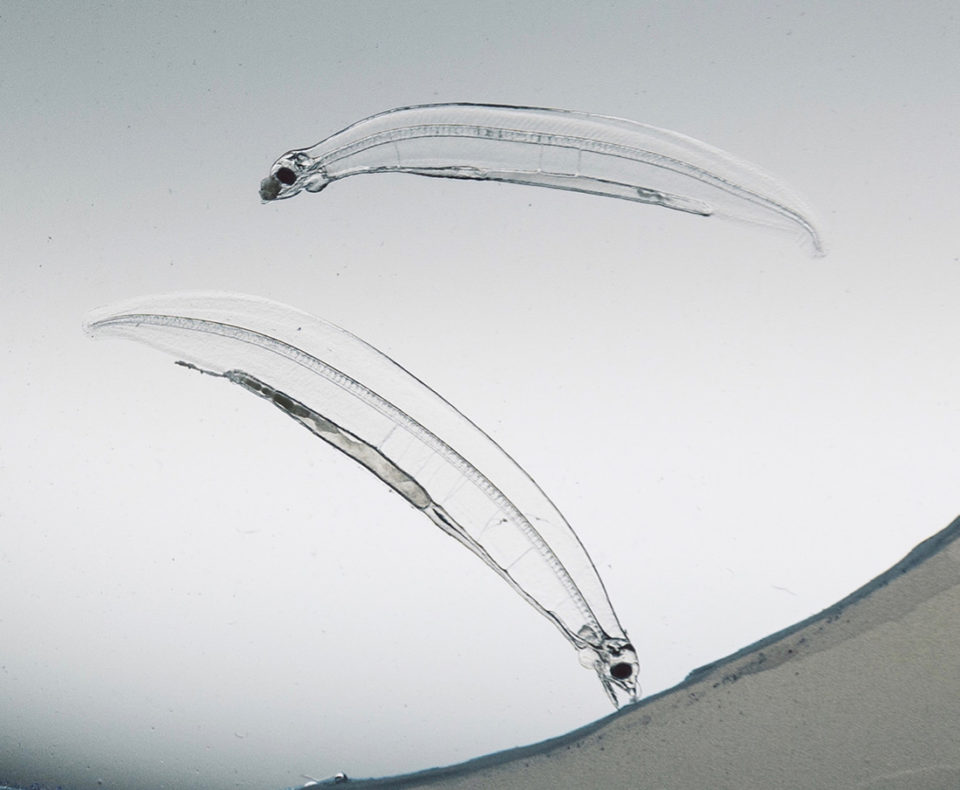 The Japanese eel (Anguilla japonica) has been a key food in Japan since the Edo era (1603 to 1868) and is commonly consumed as a luxury and seasonal celebration. Kabayaki, or grilled eel with soy sauce and a sugar-based sauce, is a genuine classic with a special place in the Japanese culinary consciousness.

Most of the eel that Japanese consume come from fish farms, yet none are hatched from eggs. Instead, they’re harvested from rivers and coastal waters, often from other continents, as transparent fingerling size glass eels and reared until harvest.

In 2014, the Japanese eel was added to the International Union for Conservation of Nature’s Red List of Threatened Species. This status, and the dependency of fish farms on wild stocks, has a lot to do with the eel’s unique life cycle. Hatched far out at sea, glass eels migrate to freshwater where they mature 5 to 10 years later before travelling to the open ocean to spawn and die.

Scientists have been trying to replicate spawning conditions for eels in captivity for a long time. Beginning in the 1960s, studies were conducted to “close the loop” with breeding, hatching and nursing techniques used in aquaculture. Hormone treatments were used to obtain fertilized eggs and larvae (called leptocephali). Because leptocephali cannot be reared on feed such as rotifers, zooplankton or pellet diets, a paste-type diet made from powdered shark eggs supplemented with krill, soybean peptide, vitamins and minerals was developed and used successfully. Further refining of the diets and rearing procedures resulted in fewer problems such as larval deformities or low survival, and the production of full-size larvae that metamorphosed into glass eels. 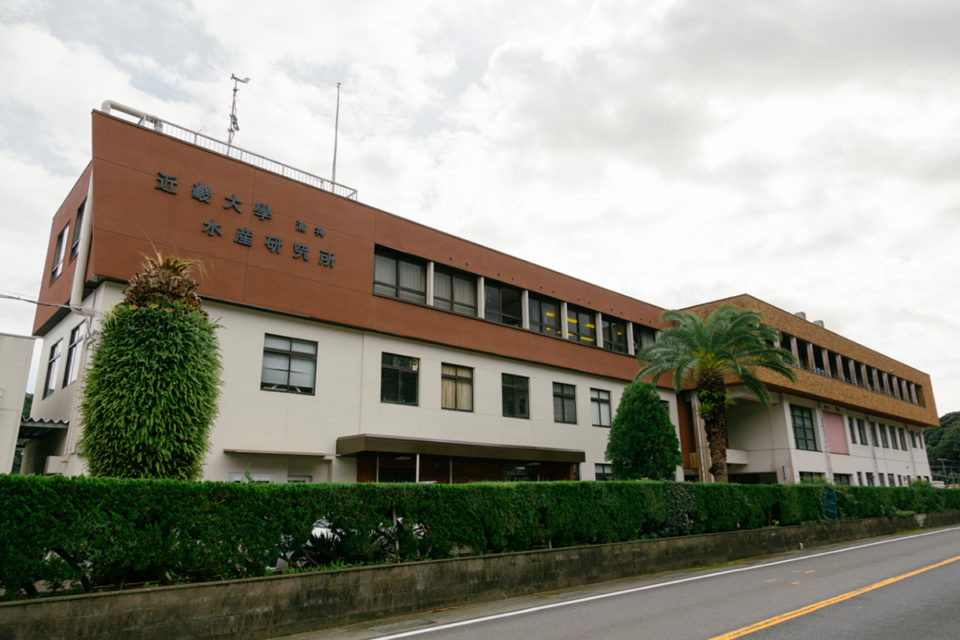 But the mass production of Japanese eel for aquaculture is still elusive.

“Full-cycle aquaculture on a commercial scale has yet to be achieved,” Hideki Tanaka, former group head at the Japan Fisheries Research and Education Agency and now a Kindai University professor, told the Advocate. “Kindai’s research into the artificial production of fry has only just begun. Since 2019, we’ve been working towards full-cycle aquaculture but have only succeeded in egg collection, hatching and the early rearing stage of larvae. Broodstock maturation, egg collection, physical properties of larvae feed, feed ingredients, palatability and the rearing of large numbers of fry all remain difficult. There are still big hurdles to overcome.”

According to Dr. Michael J. Miller of the Department of Aquatic Bioscience at the University of Tokyo, the challenges today appear to be related to how large numbers of larvae can be fed the paste-like diet, which is squeezed onto the bottom of the rearing tanks. When a light above is turned on, the larvae swim downwards and encounter their food. But many die without any intake, suggesting that not all larvae encounter the diet and/or have sufficient swimming ability to reach the bottom. The diet may also be difficult for some larvae to bite or swallow, probably due to poorer ingesting abilities. The paste must also be removed from each tank after every feeding time.

This challenge stems from the unique feeding biology of leptocephali in the ocean, said Miller. Unlike normal fish larvae that typically feed on zooplankton, leptocephali appear to feed on marine snow, tiny detrital particles that are difficult to reproduce for aquaculture. The paste-like diet is also not a natural food for the eels but the shark egg yolk makes it attractive and eels will eat it to survive, possibly due to a chemical compound that stimulates a feeding response.

It’s also worth noting how strange leptocephali are, Miller added. Their organs are reduced in size, making them almost completely transparent with low respiration rates and a unique physiology and growth strategy. Little is known about their life history.

“This unique biology is the only reason why the problem of rearing glass eels wasn’t solved decades ago,” said Miller. “How to deliver the diet seems to be the remaining challenge for producing glass eels in large numbers. It will be interesting to see if the several teams of scientists working on this will succeed in the near future.”

One possible solution is a liquid-type diet. Although its effectiveness for long-term rearing isn’t clear, its volume is greater due to the addition of moisture and it forms a “food pool” on the bottom of tanks, enabling more larvae to encounter it. Larvae may also be able to enter freely and swim in the diet, swallowing it directly.

Several public and private research laboratories in Japan are working to overcome the challenges of producing Japanese eels cost-effectively. However, it’s hard to predict the impact of a shift from fished to farmed glass eels. It may address declining wild stocks but bigger issues could be at play. Freshwater growth habitat reductions or changes to these habitats may be resulting in fewer spawning eels, or changes in the ocean could be affecting larval survival.

Whether farmed glass eels can be produced on a commercial scale is also questionable, says Dr. Ryusuke Sudo, a researcher at Japan’s Fisheries Research and Education Agency.

“We can produce thousands of glass eels each year but nowhere near commercial scale,” he said. “Having said that, I believe we will develop the technology for stable mass production.”

“Full cycle eel aquaculture is very important,” he continued. “If commercial scale production becomes possible, so too will protecting wild stocks and stabilizing the supply of seedlings. But we’ll need to develop a new larval diet and improve rearing systems.”

Small-scale production is possible, said Tanaka. “But it won’t be easy to achieve, especially in a way that costs less than the procurement of wild seed,” he said. “It’s impossible to grasp the impact of farmed glass eels but full cycle aquaculture could be a sustainable form of Japanese eel production that doesn’t depend on the wild. By reproducing successive generations, we expect good things like high growth rates and strong disease resistance. That’s something to look forward to.” Correspondent Bonnie Waycott became interested in marine life after learning to snorkel on the Sea of Japan coast near her mother’s hometown. She specializes in aquaculture and fisheries with a particular focus on Japan, and has a keen interest in Tohoku’s aquaculture recovery following the 2011 Great East Japan Earthquake and Tsunami.