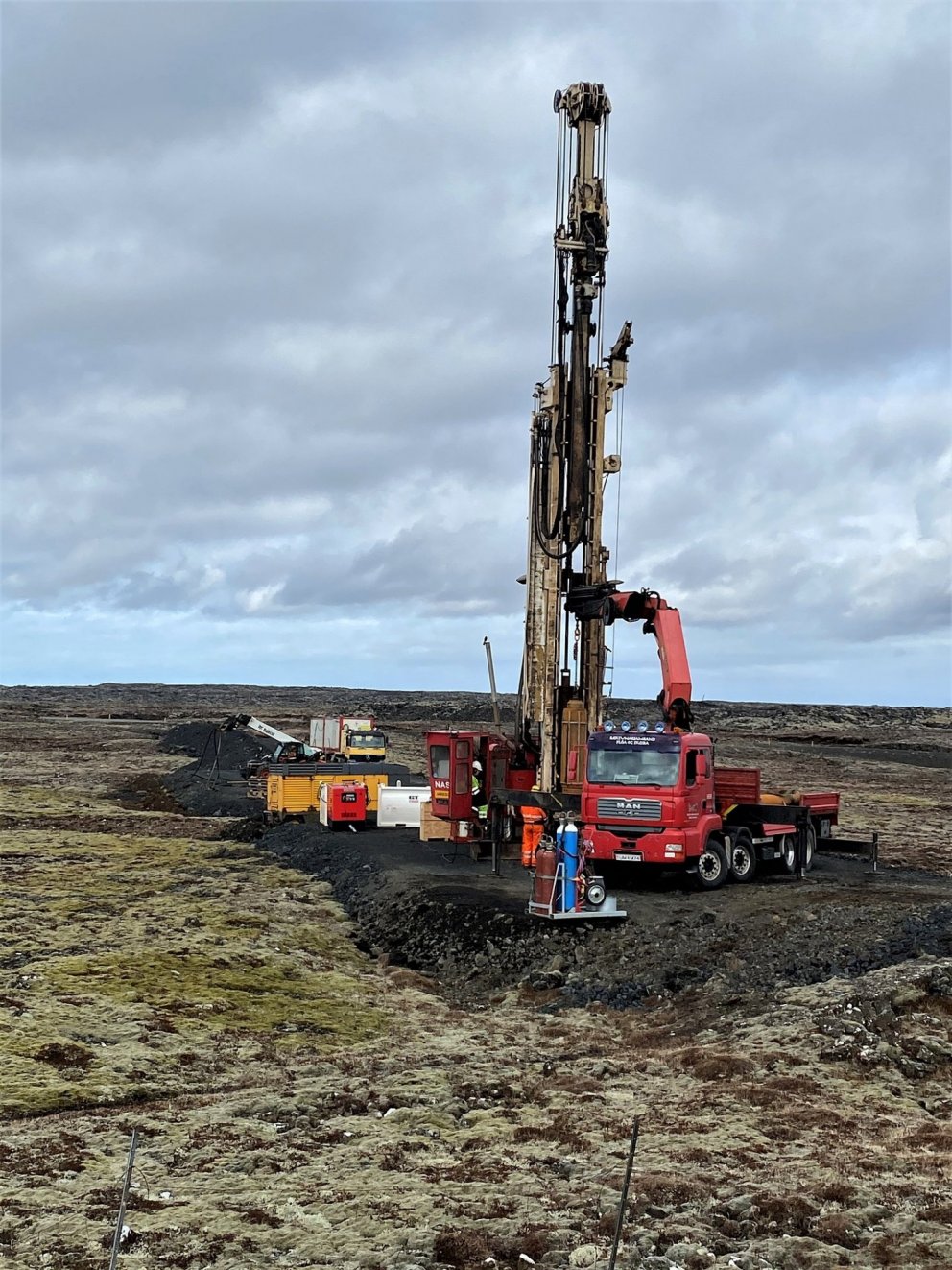 Construction is currently underway at Samherji's land-based fish farming site in Grindavík. Three new sea holes have been drilled in the lava at the site.

This is a considerable investment to increase the capacity of the farm. The purpose is to ensure the water economy following last year's expansion and prepare for the next phase of expansion. At the site at Stadur near Grindavík, Samherji operates both a nursery and an on-growing facilities for Arctic charr. After hatch, alevins are transferred from the hatchery at Núpar in Ölfus to the nurseries at the fish farming site in Grindavík. The fish are reared at the nurseries for 10-12 months or until they reach 100 grams in size. Then they are moved from the nurseries to the on-growing sites where the charr is farmed at optimal conditions in tanks with high-quality brackish water. At harvest, the fish is pumped from the tanks and transported live in a specially equipped truck to Samherji's state of the art processing plant in Sandgerði for slaughtering and processing.

The drilling of the new sea holes in Grindavík has been successful despite the fact that everyone has to change their procedures due to the current pandemic situation. Construction is well underway and will be completed by the activation of new wells by the end of June. 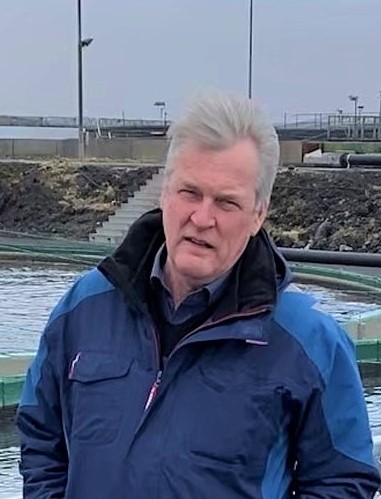 "This will significantly increase the capacity of the farm. We are pumping massive amounts of water. When construction is complete, the station will be able to pump two and a half cubic meters of seawater per second," says Mr. Hjalti Bogason, director of Samherji Fishfarming's operations in the Southern Peninsula Region. Recently, the fish farming site in Grindavík was granted an expansion of its operating license to 3000 tonnes and Samherji Fishfarming also has a license for 1600 tonnes at Vatnsleysa. According to Mr. Bogason, fish farming in the Southern Peninsula Region will be able to produce almost 4,000 tonnes of Arctic charr when this part of the project is completed.

Samherji Fishfarming is currently the world's leading producer of Arctic charr, with about 3,800 tonnes per year, which is almost half of all farmed Arctic charr produced worldwide. Recently, it was reported that the export value of fish farm products in Iceland was ISK 25 billion last year, which is a 90% increase from the previous year. The export value has never been higher.